We use cookies to enhance your experience. By continuing to visit this site you agree to our use of cookies. More info

Great to be sailing 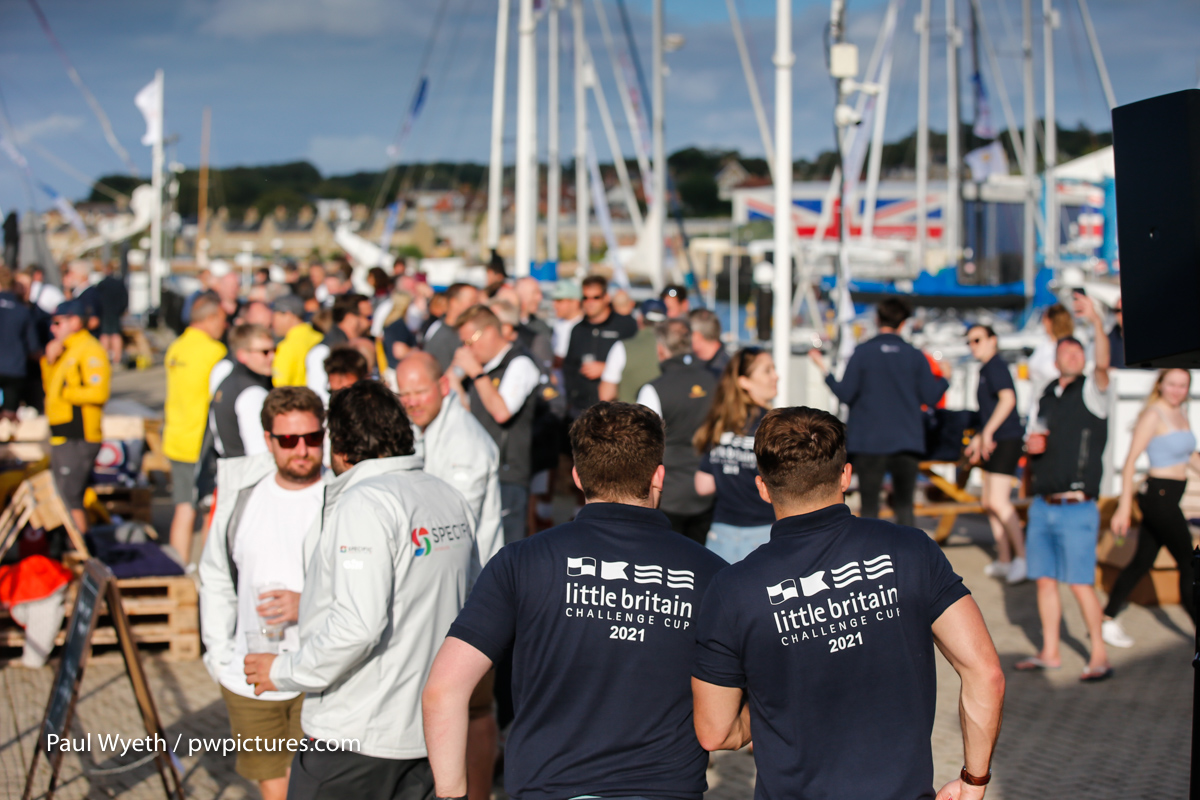 Peter Thompson, Steve Green and Phil Davis, who were all consultants on the Little Britain Office Development at London Wall, did not know what they were starting in 1988.

The original wager for the inaugural race was the price of a dinner. If you lost you bought dinner, if you won, you organised next year’s race. Word got round that this was fun and once the event had grown a bit nobody wanted to win because if you won you’d have to organise next year’s event. It became a fair bit of work organising the next regatta and this was hardly a fair winner’s prize.

To circumvent this problem, a volunteer committee was formed and for many years, this was led and chaired by Little Britain legend, architect Rob Zabukovec, a director at Chapman Taylor. By 1998 Little Britain had grown to 110 boats and by 2008 just before the deep recession, it had swollen to a massive 268 boats. We celebrated to the full with fly-bys and laser shows.

Thousands of industry professional have sailed at Little Britain. It is known and loved by many for great sailing and its great atmosphere. The regatta continues with the same principles: to bring industry friends together through sailing and to raise money for good causes.

This is the development they worked all those years ago. 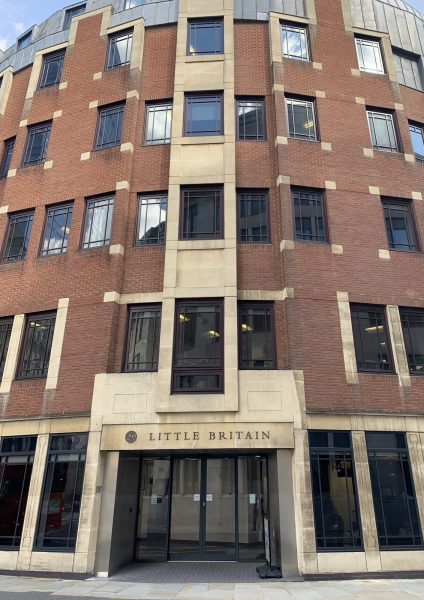